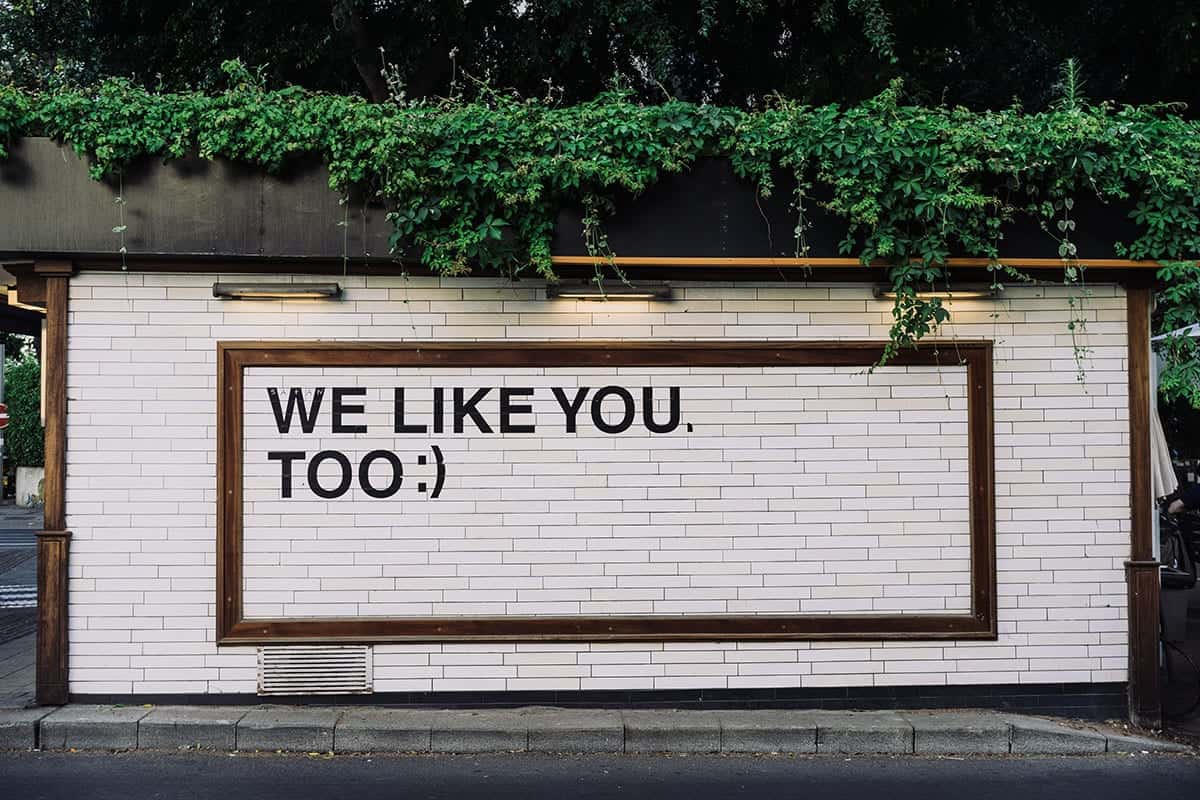 How technology makes us more sociable 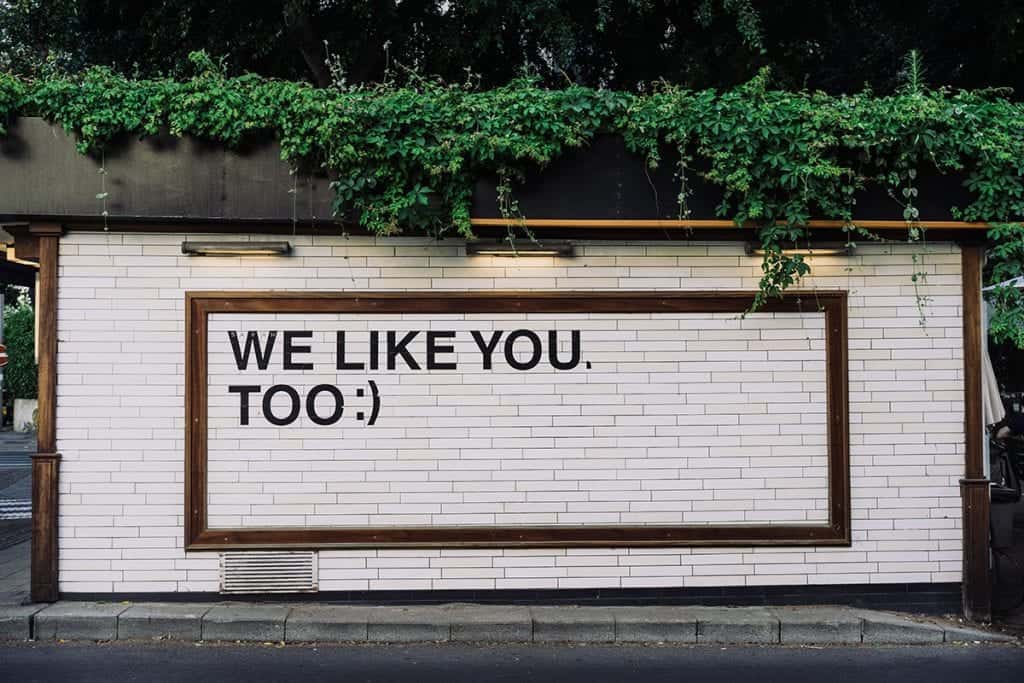 First there was light, and on the seventh day He (or She, It, or Nothing – I don’t know) was done. Billions of days later, humankind had birthed its own creation: technology. Technology, of course, has an inherently ever-evolving nature, and because of that, it’s hard for even the smartest of us to determine what exactly its effects are on our societies, our cultures, and ultimately – us.

The good, the bad and the middle

A rather persistent question that has gone largely unanswered since it first popped up (and is usually followed by a heated debate between nay- and yaysayers with equally valid arguments), is whether or not technology makes us more sociable. We are all able to pinpoint moments or happenings in our lives that could make us side with one or the other camp, but the biggest camp is probably the one in the middle: the camp of people that acknowledges that technology isn’t intrinsically bad or good, but that it all stands or falls with how and when technology is used, and what the intent behind the technology was when it was made.

Research(ers) also seem(s) to fall into the middle camp. In a rather elaborate review of a host of different studies, the authors of that review, Adam Wayts and Kurt Gray, conclude a couple of things about technology:

So the context in which these social interactions take place is of vital importance when determining if that interaction is perceived as positive or negative. But, it is almost impossible to make an absolute statement about most forms of technology that holds true in every situation.

Bombs and intentions
I mean, sure: a bomb is a bomb. We can all agree that the majority of bombs aren’t used in ways most of us would agree with. Did the inventors of most bombs have harmful intentions? Probably. Is the technology itself inherently bad? No, as this article about the purpose of bombs points out – one interesting example is the creation of a bigger Panama Canal. Bút, its explosive power obviously does favor more destructive use cases than, say, pacifistic ones. Ultimately, the deciding factors stay the same as mentioned earlier: how, when, and with what purpose technology is used, is more often than not what determines how we interpret whether its effects are good or bad.

What about Scheduled?
Let’s return to the subject of improved sociability. I’d like to take a look at Scheduled, our app, and how it performs on the positive/negative effect-scale. I like to think – based on the reactions and comments we receive – Scheduled sits on the positive end of the scale. If we take a look at the first finding of the review, it really does seem to complement “already deep offline engagement”, since Scheduled’s main use is to schedule reminder messages to people you already know, and thus strengthening already present relationships in the process.

When it’s not deep, then the engagement is considered important. Lots of people use Scheduled to maintain business relationships or to send (groups of) clients regulated messages, for example.

So, to conclude: technology can indeed be used to make us more sociable. It can also be used to blow us up. Use tech responsibly, and you’ll probably be fine!