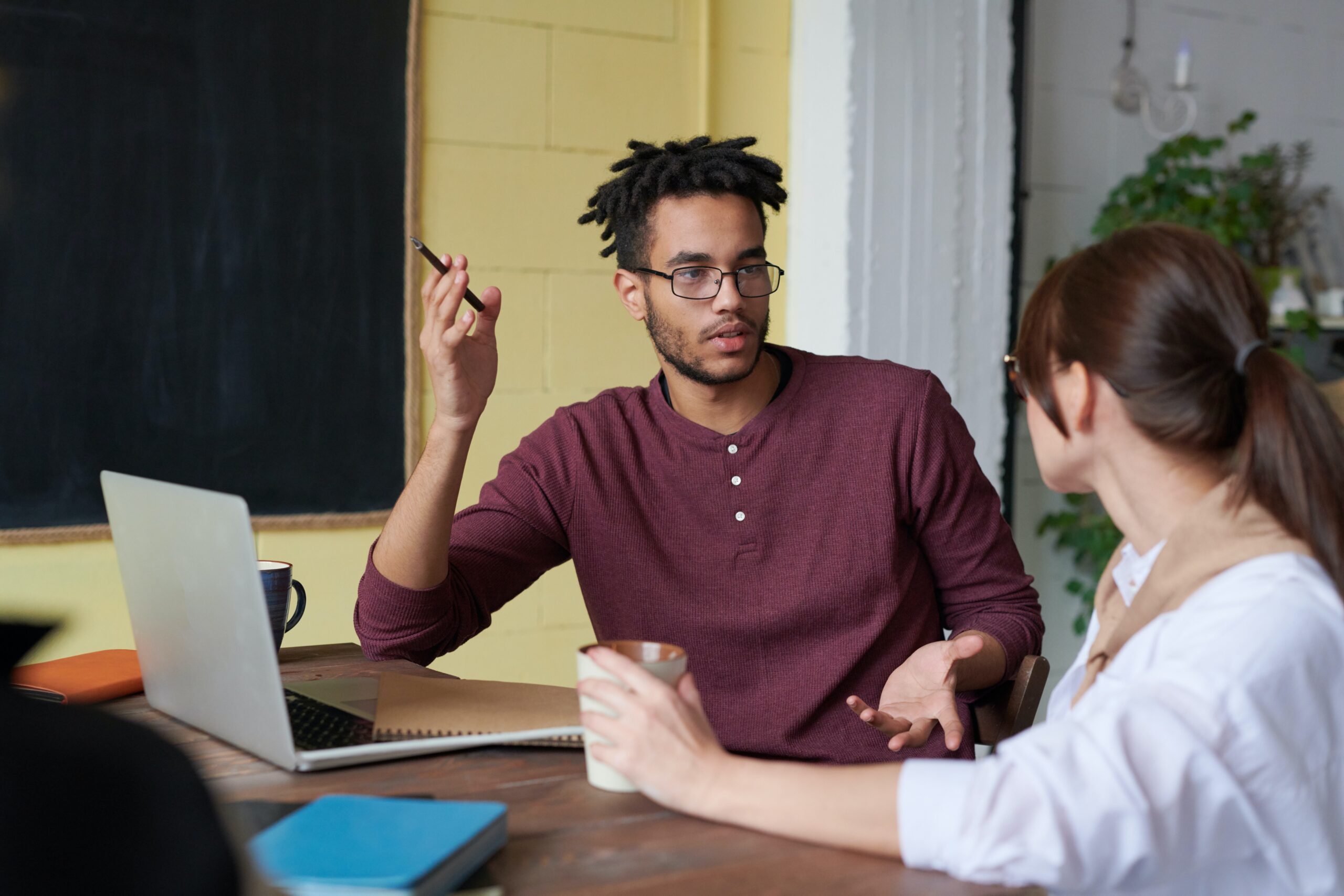 Why you should ask somebody for advice

By Arjan van RooijenJuly 4, 2022No Comments

Contrary to what most people think, asking someone for advice isn’t just helping yourself, it’s a great way of bonding. We’ll explain how this works and give you tips on how to use this to your advantage.

Ever heard of Benjamin Franklin? He was trying to get a rival political figure to like him, and eventually asked him if he could borrow a rare book that the rival had, and that Franklin wanted to read. The man agreed.

Franklin returned the book with a heartfelt thank you note. Shortly after they became friends and remained so until they died. Seems like a miracle, right? But there is sound reasoning behind it. So how does this work?

When you do someone that you dislike a favor, your brain struggles with ‘cognitive dissonance’. This is when your brain is not enjoying the fact that you are holding two conflicting ideas (I don’t like this person’ and ‘I will help this person I don’t like’) at the same time. It’s trying to justify this irrational behavior of yours and in order to do so, the brain decides to like the other person.

How to use it in your advantage

From this theory of cognitive dissonance we can get some sound life advice when it comes to interacting with people that do not particularly like us. Asking for a favor instead of doing one, can take you a long way in making someone like you. Here are three tips when asking someone to help you out.

Asking someone what the weather’s going to be like isn’t going to cut it. It has to be clear that you need them, specifically, for example because of their expertise in a certain matter. Ask for something specific or explain you’re struggling with something and want to get their opinion on it.

If someone helps you out, show your gratitude! You don’t have to write a thank you note like good old Ben, but make sure the other person knows you’re grateful.

Let them know what you gained from his of her  advice. Before you know it, you’re shopping for friendship rings together.

When you already know who to befriend (let’s say, by making a circle diagram of your friends and acquaintances and you would like to upgrade someone from the outer ring or add a new friend), then open your Scheduled app now and start writing. You can even schedule now to send your request later. Go for it! 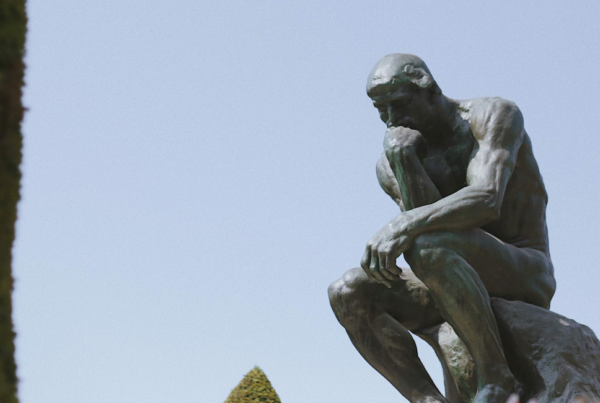 The 3 levels of friendship according to Aristotle 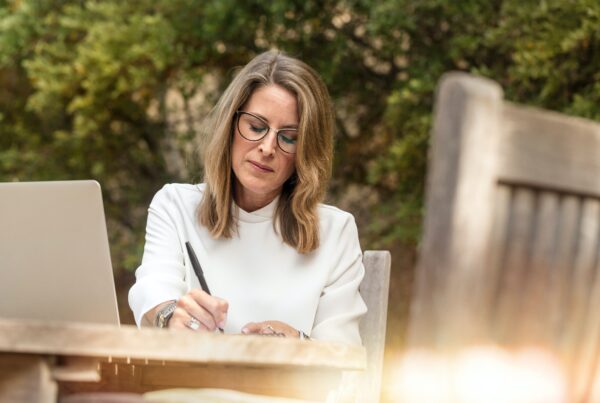 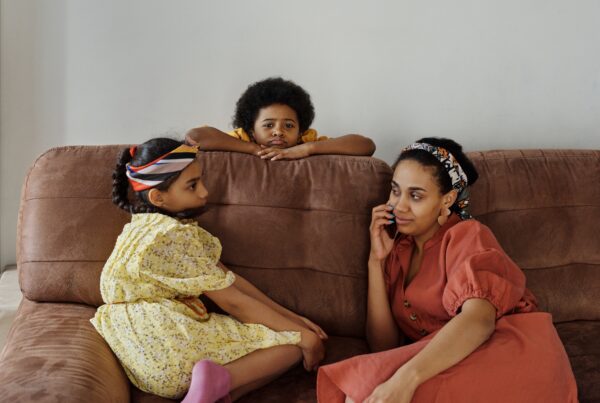 How to make friends and not connections