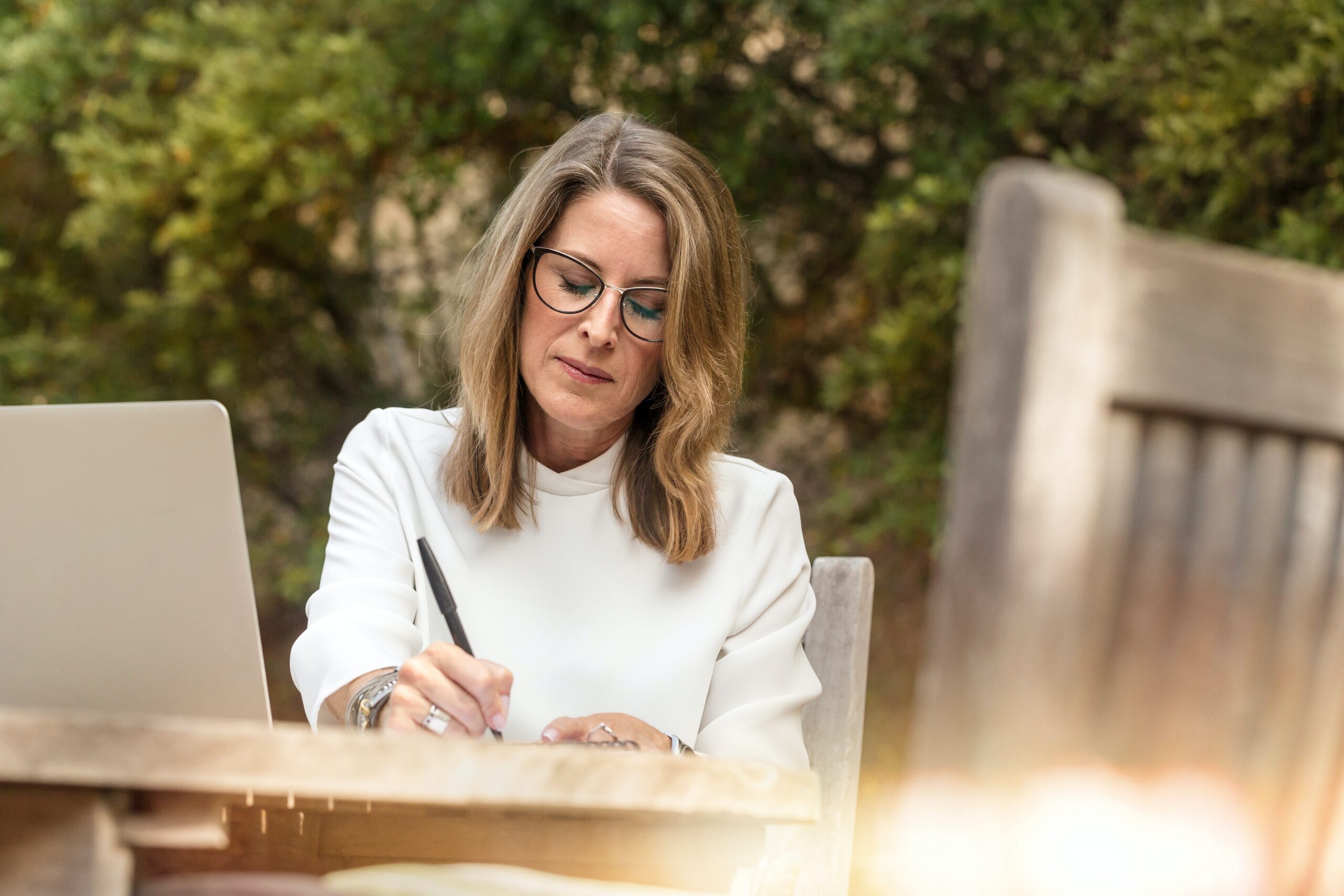 By Arjan van RooijenJuly 25, 2022No Comments

Have you ever told someone you’re very grateful for something they did? Not just by offhandedly mumbling “Thanks”, but by really expressing it, for example in a heartfelt letter? It can make you both remarkably happier!

According to Robert Emmons, a professor of psychology, people who express their gratitude are 25% happier than other people. And here’s a shocker: the effect lasts for several weeks!

For over a decade Emmons and his team have been studying the effects of gratitude on physical health, on psychological well-being, and on our relationships with others. They have studied these effects on over a thousand people, aged eight to eighty.

So, what did all this work amount to? Well, they found that people who keep gratitude journals have a stronger immune system, are more alert, joyous and happier in general, among others. That’s an easier and healthier solution than pills and therapists, don’t you think?

Do you struggle with forming friendships and maintaining them? Then you are in for a treat, because Emmons and his team also found that, by practicing gratitude, you could become more social. Which makes it a lot easier to make those friends, right?

According to the study you only have to keep a gratitude journal for three weeks, to experience being:

Emmons isn’t alone in his findings. Different scientific research shows that after people expressed their gratitude to someone else in a letter, they felt happier, more connected, and generally more positive about their relationships and themselves.

Furthermore, oftentimes, when people express their gratitude towards others in a letter, they underestimate the positive effect it has on the receiver. So don’t be shy, don’t be modest, people are really appreciative! 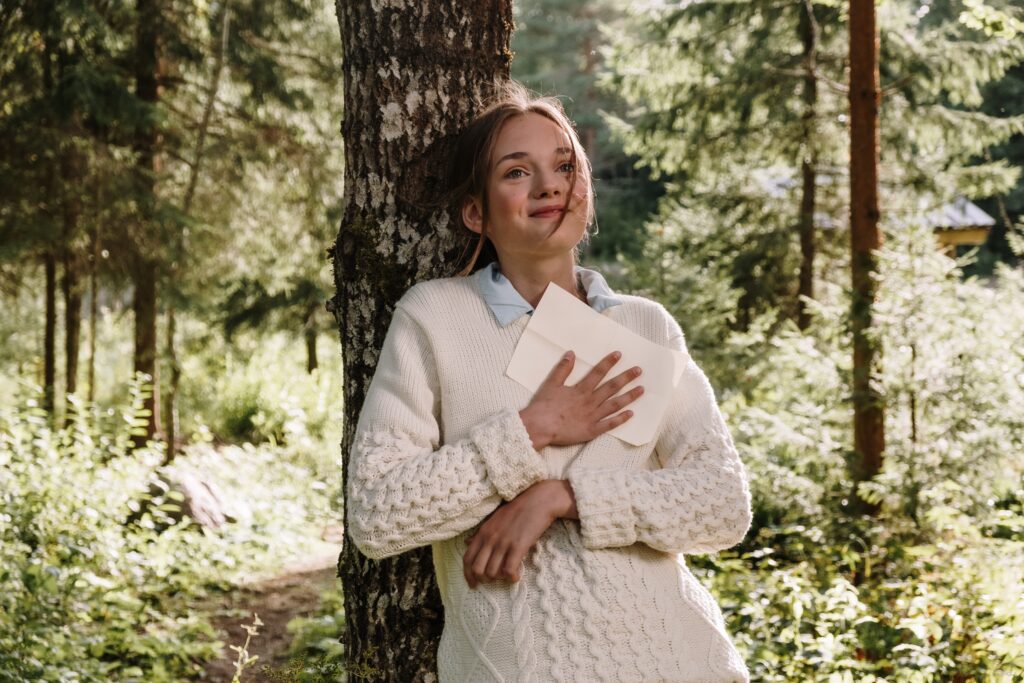 We are all affirmed and supported

Emmons considers gratitude as a relationship-strengthening emotion. His reason for believing this is that gratitude requires us to see how we’ve been supported and affirmed by other people.

Can you think of people in your life that deserve to receive a little gratitude? Keep them in mind. We’ll share our ideas for a small challenge below.

Let’s get your gratitude on!

Are you convinced yet? It is not that hard to see the positive outcomes of showing gratitude, is it?

Let’s start off easy with a two-step challenge:

We guarantee you feel better about yourself and your life after this week! 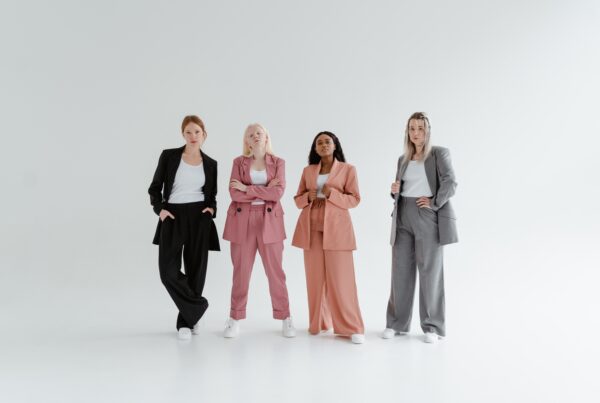 How to build social confidence 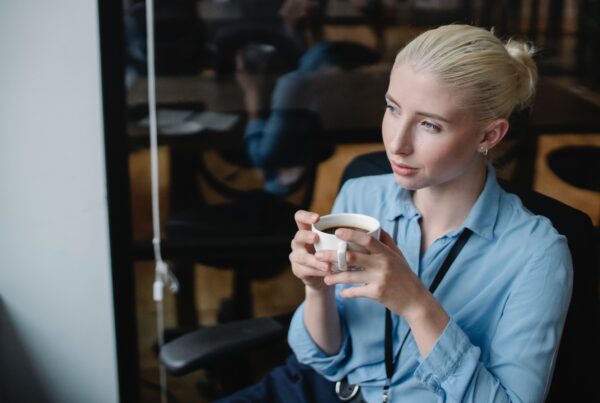 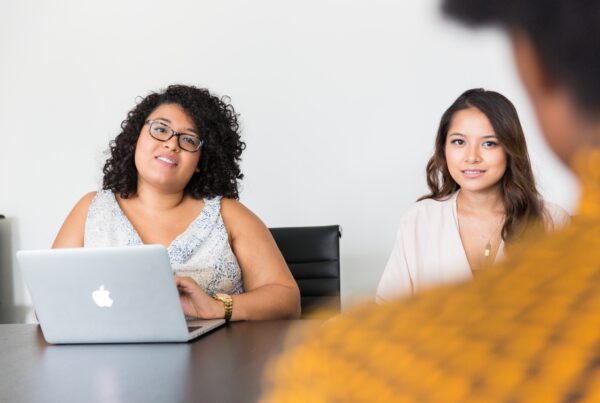 Fool proof: 4 tips on how to prepare for a job interview